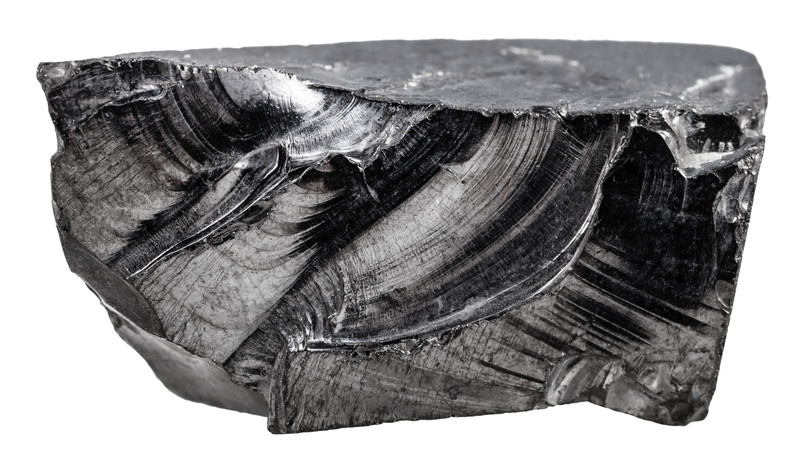 Nature is full of natural remedies, none more so than the stone, Shungite. In fact, the scientific team that researched Shungite – Kroto, Smalley and Curl – were awarded the 1996 Nobel Prize, as their work was deemed to be of such great importance to humankind.

Shungite is a 2-billion-year-old stone that formed in natural springs in Karelian, in Russia. These springs were known for their healing properties. As a result, Shungite has been named The Stone Of Life. It earned this prestigious title because it contains almost the entire periodic table of the elements, as well as fullerenes, which are a unique form of carbon molecules. When fullerenes (also known as buckyballs) are placed in water, they attract and neutralise waterborne contaminants. Research shows that Shungite possesses the ability to kill pathogenic bacteria, remove pesticides, and absorb various organic and inorganic substances, as well as heavy metals from water.

Research findings show that Shungite water is a powerful anti-oxidant and neutralises free radicals. Placing Shungite in water fills the water with oxygen, calcium, magnesium and other essential mineral components. If you’re going to purchase Shungite to make Shungite water, it’s worth noting that Elite Shungite nuggets include over 90% of purest carbon. As a result, they have more powerful healing energy than regular Shungite.

You might find that sediment stains the jug, or you might find it in the water. This is normal and is quite harmless.

You may also wish to create a batch of Shungite water and bottle it for storage. According to Regina Martino, a French Bioenergetics researcher, Shungite water will keep indefinitely.

To prepare your Shungite bath, simply place a muslin bag filled with 500 grams of Shungite into very hot water and let it sit for 10 to 15 minutes. This cooling down period infuses the water with the properties of Shungite. The longer you soak in the bath with the Shungite, the more potent the bathwater will be. For a touch of indulgence, I like to add essential oils to my Shungite bath.

Shungite for your household Plants

As it’s filled with essential minerals, Shungite water is very nourishing for plants. Simply keep some Shungite in your watering can and fill it with water ready for use the next time your plants need watering.

Shungite is a very grounding and protective stone.

Shungite placed by your computer and phone

When placed around your home or on your person, Shungite helps shield you from the electromagnetic radiation emitted by electrical equipment, including mobile phones, computers, microwaves and televisions.

Shungite stones do need to be cleared energetically. I suggest you do this about once a month. Simply, rinse the stone(s) and place them outside in nature or on a window-sill. Place them on grass, on soil, or in the sun, moon, storm etc. to cleanse and replenish the stone back to its natural healing levels.

I’d love to hear how you get on with making your Shungite water. Please use the comments section below if you’d like to share your experiences or ask any questions.

8 thoughts on “Shungite – The Stone Of Life”